History of the Department

Following the April 1991 F5 tornado that devastated the community of Andover, the Board of County Commissioners recognized the need to focus on emergency planning and preparing the county for future disasters. In June 1991, the commissioners passed a resolution to establish an Emergency Preparedness program. A year later, this program became a standalone county department and the county's first Emergency Manager was hired. The department underwent two name changes in subsequent years, first transitioning to the Department of Emergency Management in 1993, and then to the Department of Emergency Management and Homeland Security in 2003. This final change expanded the department's scope of responsibilities to include coordination of homeland security issues, especially related to grant projects. 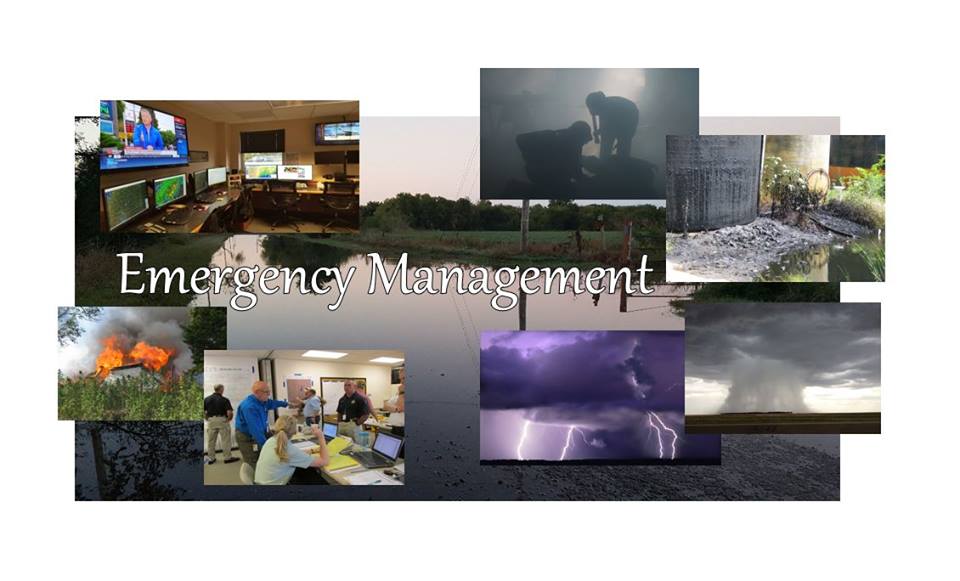 The emergency management cycle is an on-going process of preparedness, mitigation, response, and recovery activities. Some of our department's responsibilities within that cycle include: 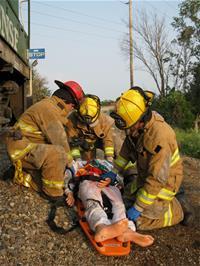